I quit a certain job i had for quite a long time; it  was as a result of built-in frustration and ever since I did it (quit), I have been HAPPY PPIER.
One thing I was bothered about was how my father would react to the situation because he wanted me to stick with that job till i graduated from college, so I go pick him up from the airport; 10 minutes later, he’s settled in the car, and then all hell broke loose, I remember a particular statement he made: “The worst thing you can do, is not listen to your parents, The Bible says, “In order to live longer you must honor thy father and mother”. I initially paused a second with that “wth” expression;  I tried to explain to him I wasn’t happy and that was the reason why i quit but he said that wasn’t an excuse. Mind you i was still driving,  I respect him a 100%, some of the reasons he gave were acceptable but it made me think “is it me or is it you?”
Most times it easier for people to judge from the outside view when its not their ball, they can’t see, feel, and understand what you do (they feel they can but not at all).
It made me picture how a lot of women (both married and in relationships) for example  hurt emotionally and mentally while others  tell them to “stick to their marriage or work on their relationships” just because “they make a cute couple”; last time i checked being cute never gave self gratification so when does that turning point occur? when that spirit within you has been crushed? I know we believe things on what we see and understand but DON’T let someone bring out that happiness you crave for, we are all humans, only you can make yourself happy and free as a bird.
I read this book a while back  “The way to happiness” by L. Ron Hubbard and there is this quote that made me think, “Listen to what children tell you about their lives. Let them help- if you don’t, they become overwhelmed with a sense of obligation which they then must repress”
In conclusion, we all want the best for the people we care about and it most times creates unconscious procedures of how their life should be  in our minds, but the moment it backfires, never be weary or angry but be happy and appreciate that someone is going through their rediscovery. I somehow go against peoples plans for me, I go for my plan. 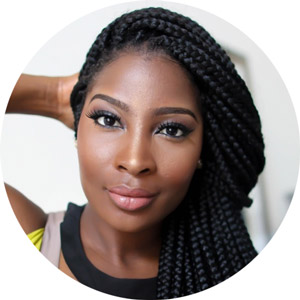